NORPOL makes performance productions between theatre, journalism and installation. The group provides touring performances in all of Denmark, but is based in Copenhagen.

The artistic leader Daniel Norback produces text, concept and performs. But when a new production starts, it´s a group work where the collaboration is essential. Many productions have been collaborations with the group Liminal, also based in Copenhagen (Erik Pold & Adelaide Bentzon). A new production demands new skills and new knowledge, which means the group dynamics changes for every work. Often performers are engaged with roots and experiences outside Denmark: Iran, China, Mozambique, Lithuania.

Daniel Norback is born on the island Gotland, Sweden in 1969. He has for the last 25 years been part of the free stage art in Copenhagen. As member of the performance collective Bidt, as artistic leader of the group NORPOL and as performer in various collaboration projects. He is experienced in improvisation, text production, choreography, directing, documentary work and audience interaction.

He is educated at Nordisk Teaterskole, Aarhus, Stockholm University and has a background in visual arts. 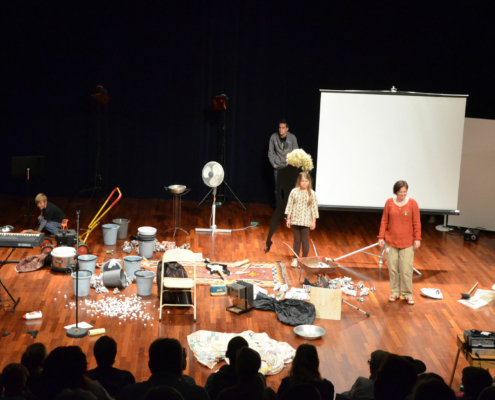 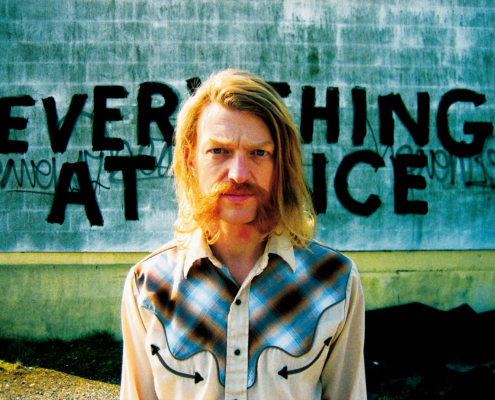