A performance about the situation of homosexual men in Iran today. It opens with the intial screening of the film: A re-make of one of the greatest love stories on film: ”Hiroshima, mon amour”. But instead of a frensh woman and a japanese man, two men –one scandinavian, one persian occupies the leading roles.

Just like in the original, we never learn how they meet, as the story begins right after the two of them has spend a night together at a hotel in Teheran.

A performance by Daniel Norback 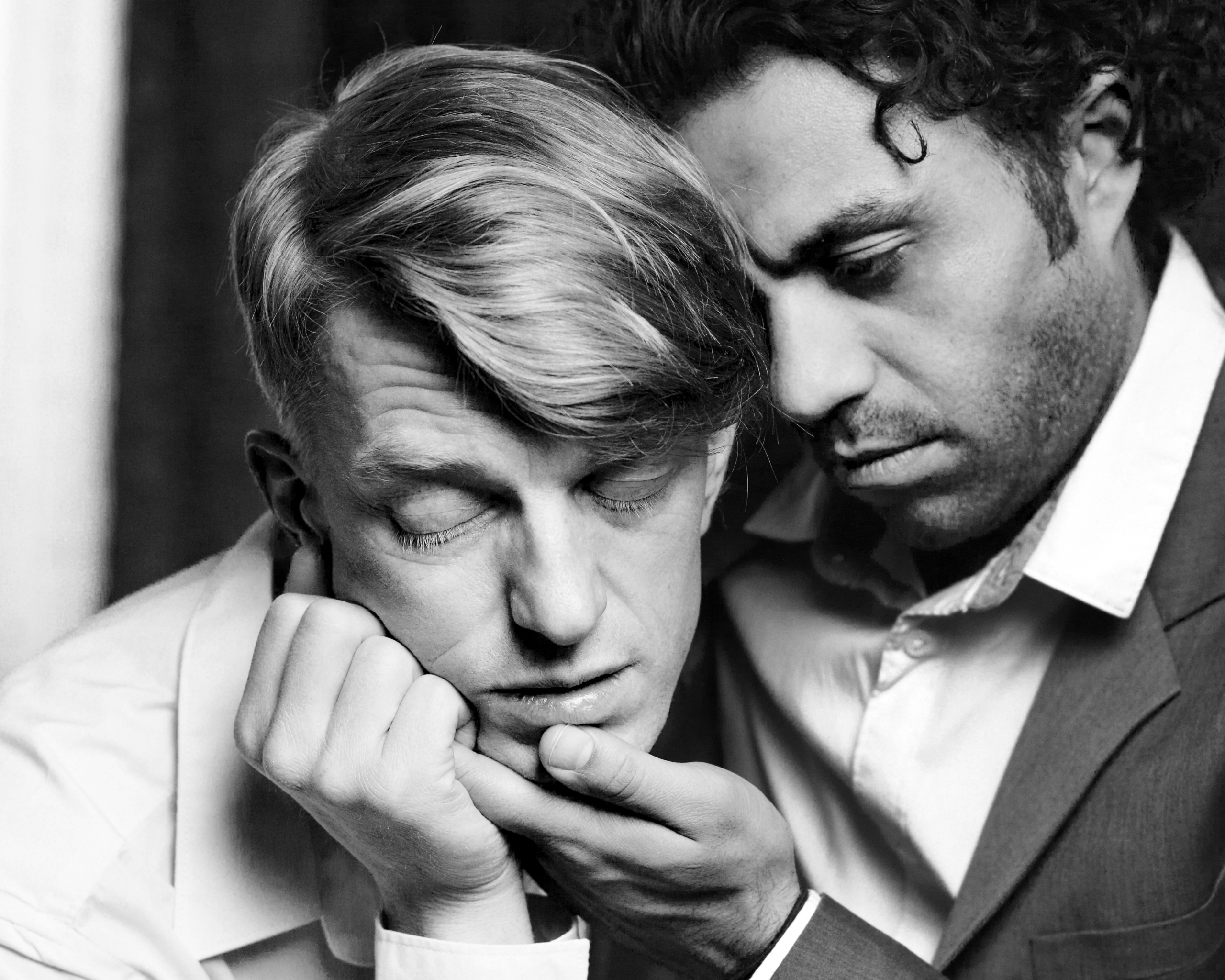 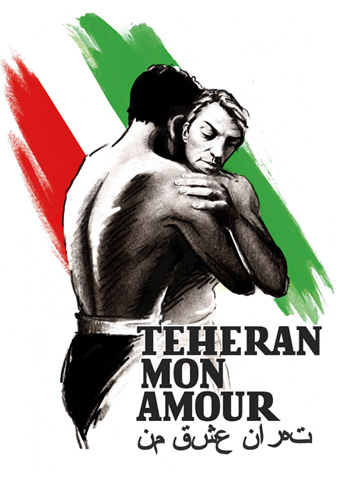